In simple terms, Observational Learning occurs when individuals learn to perform a certain task by watching (Observing) someone else (also known as modeling). While a similar system to reinforcement learning is being used along with prediction errors, work capacity is said to be reduced as a person's ability to learn is predicted to be less active in third person situations. Observational learning has been associated with decreased neural activity and effectiveness/efficiency in learning new motor skills when compared to active learners; however, learning still takes place.

When is Observational Learning seen the most?

While observational learning is performed all throughout ones life, evidence has shown increased use during childhood, with some of the most effective role models being older siblings.  Because children have been seen to be increasingly reliant on Observational learning, many researchers have voiced concern surrounding violence seen on TV and poor parental influence, worried that a child will learn inappropriate behaviours through other's modeling. As discussed through the Bobo Doll experiment above, children not only replicated the aggressive behaviours performed by adults but took it further depending on the child's "inner imagination".

While observational Learning can be seen to negatively influence children especially in relation to anger and aggression, it may also be used in positive settings to promote learning. For example, teachers who not only explain to children how to do a problem but show them may increase student learning rates. In terms of primary motor skills, observational learning is also key in young children learning how to perform certain tasks properly 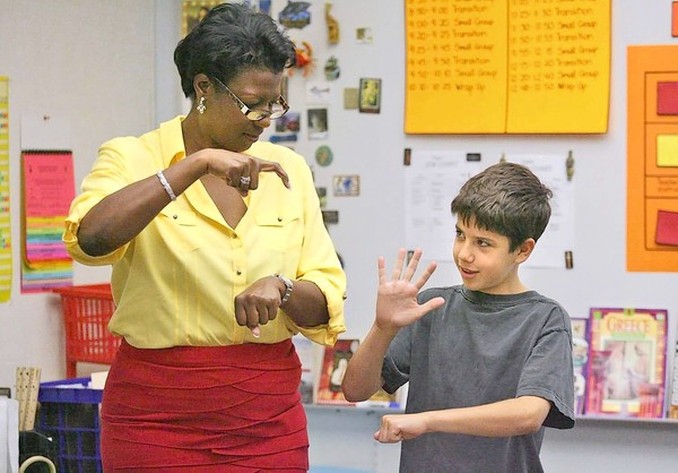 According to Bandura and his work on "the process of social learning and modeling", there are four conditions required for learning through observation:

1. "Attention to the Model"
2. "Retention of Details"
3. "Motor Reproduction"
4. "Motivation and Opportunity" 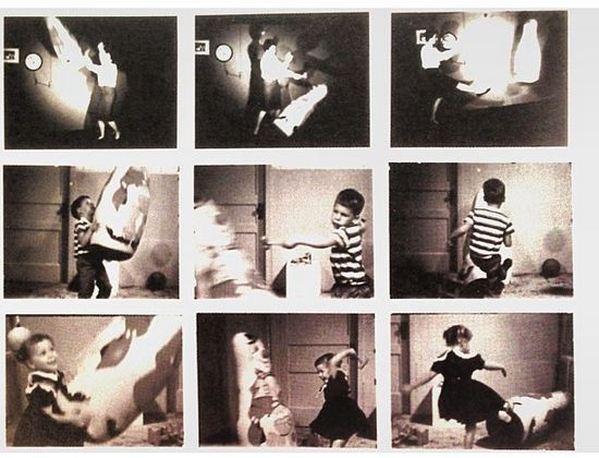 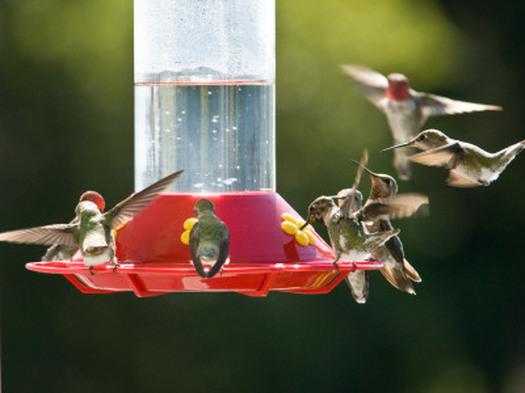 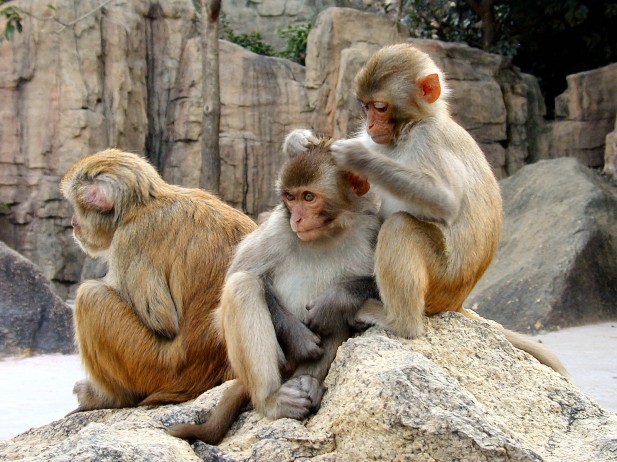